Graduated from Tokyo University with a B.A. of Law, and Yale School of Management with an MBA, Arata Ikeda started his marketing career at P&G. He later became head of marketing at Japanese sports brand ASICS, leading its first global brand campaign and store opening in Tokyo. Afterward, he became managing director at the ASICS Australian subsidiary, and then head of Global Apparel Division.

Mr. Ikeda has been Japan head of Cannondale, an American bicycle brand, since 2013. He is now a faculty member of GLOBIS, teaching marketing, strategy, and globalization of Asian companies. 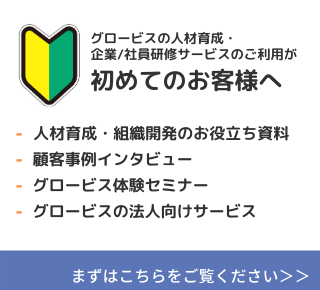